Share
The UWI Hindu Society holds Garba celebrations every year and invites the entire student body as well as the general public to attend.
This year, the celebrations were held on the 1st of October 2011.

Garba is performed in a circle as a symbol of the Hindu view of time. The rings of dancers revolve in cycles, as time in Hinduism is cyclical. As the cycle of time revolves, from birth, to life, to death and again to rebirth, the only thing that is constant is the Goddess, that one unmoving symbol in the midst of all of this unending and infinite movement. The dance symbolizes that God, represented in feminine form in this case, is the only thing that remains unchanging in a constantly changing universe.
SOURCE – Wikipedia 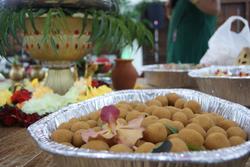 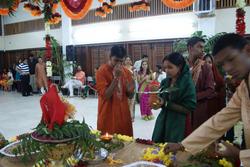 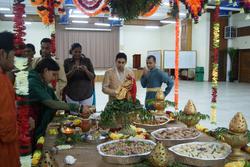 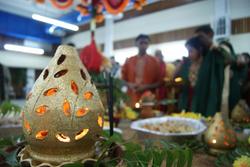 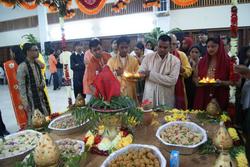 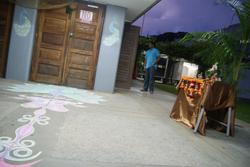 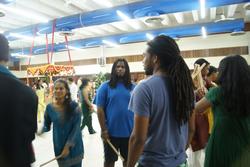 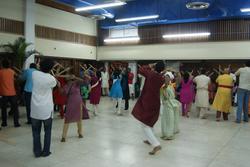 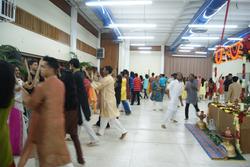 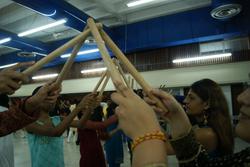 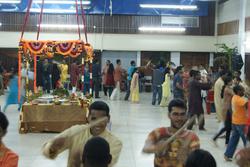